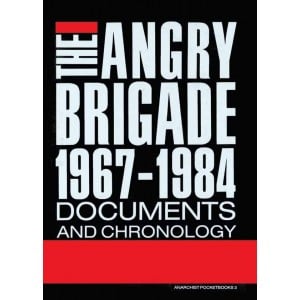 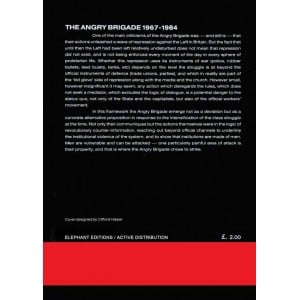 In this framework the Angry Brigade emerge not as a deviation but as a concrete alternative proposition in response to the intensification of the class struggle at the time. Not only their communiques but their actions themselves were in the logic of revolutionary counter-information, reaching out beyond official channels to underline the institutional violence of the system, and to show that institutions are made of men. Men are vulnerable and can be attacked – one particularly painful area of attack is their property, and that is where the Angry Brigade chose to strike.